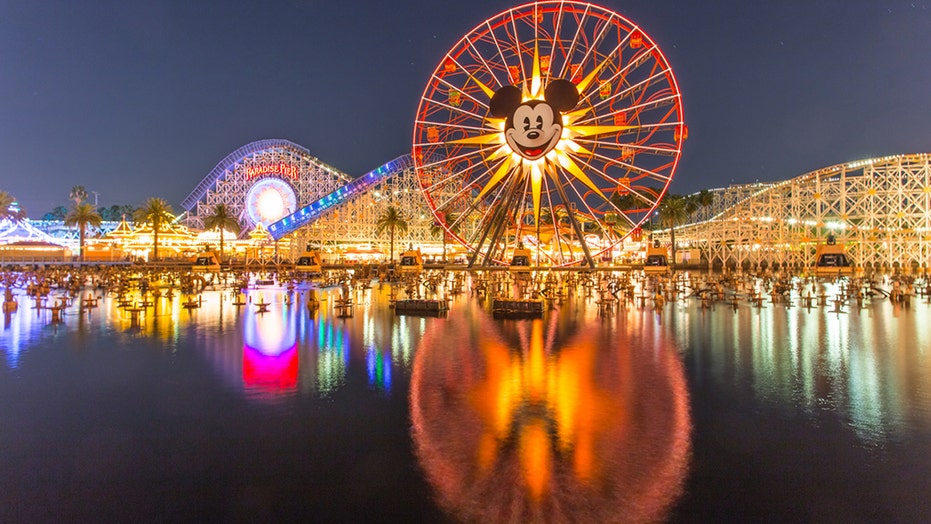 California health officials say visitors to Disneyland, Universal Studios and other tourist destinations in the Los Angeles area may have been exposed to measles earlier this month.

The Orange County Health Care Agency says a teenage girl infected with the disease traveled to California from New Zealand and stayed at the Desert Palms in Anaheim between Aug. 11 and Aug. 15. She visited Disneyland on Aug. 12.

“We were notified that the tourist visited multiple Southern California locations and have been advised by (Orange County) Health Care Agency that the risk to cast and guests is likely low,” Dr. Pamela Hymel, chief medical officer for Disney Parks, said in a statement Friday, according to the Orange County Register.

Anaheim, CA USA - August 22, 2015: Disneyland 60th aniversary at Cars Land. This year Disneyland celebrates its 60th aniversary of been open. On this day the park celebrated with fireworks and over 150 thousand people. People walk around rides and games at the downtown Cars Land during the night time. (iStock)

MEASLES CASES IN TEXAS COULD SKYROCKET DUE TO UNVACCINATED CHILDREN, STUDY FINDS

Orange County Health Officer Nichole Quick was quoted as telling the paper that at this point there was no concern about visiting Disneyland or the Desert Palms.

Health officials in Los Angeles reported the girl visited Universal Studios on Aug 14. She was in Santa Monica and Hollywood the next day. She flew in and out of LAX.

The alert comes as U.S. health officials confront the worst measles outbreak in 25 years, with more than 1,800 cases reported in 30 states in the past 10 months, according to Reuters.

Measles is spread through the air and by direct contact.