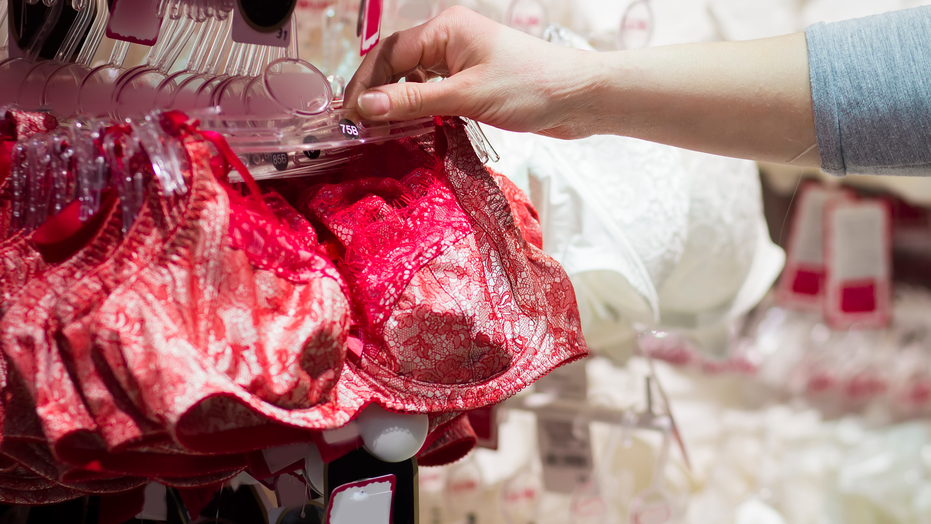 Fox News Flash top headlines for May 21 are here. Check out what's clicking on Foxnews.com

A couple of lingerie and swimwear retailers say they’re feeling the heat from Instagram after the platform announced a policy designed to filter out posts that may be too hot to handle.

Lingerie brands including Playful Promises and Bluebella – both of which have hundreds of thousands of Instagram followers – are now saying they’ve seen significant drop in engagement since the policy was announced, Women’s Wear Daily (WWD) reports.

Instagram new algorithm reportedly operates by Instagram’s already established Community Guidelines, the company claims, and merely limits certain “types of posts from being recommended on our Explore and hashtag pages,” but not from users’ feeds, if they happen to follow the accounts that posted them.

“For example, a sexually suggestive post will still appear in Feed if you follow the account that posts it, but this type of content may not appear for the broader community in Explore or hashtag pages.”

As Harper's Bazaar notes, however, this may directly affect the sales of smaller brands that rely on social media to attract new customers and followers.

Even still, Playful Promises founder and CEO Emma Parker says she’s seen her brand’s Instagram engagement cut in half. And, as she tells WWD, she’s been having difficulty getting Instagram to approve ads for Playful Promises or Wolf & Whistle, its sister brand.

In response to further clarification of what would be deemed inappropriate, a representative for Instagram shared a statement with Fox News explaining its “stricter” policies about its recommendations.

“This does not affect Instagram's feed, and we will continue to show you posts from accounts you have chosen to follow."